A number of committed and uncommitted recruits -- including sought after offensive lineman Kammy Delp -- are visiting Pullman to take in the Dad's Weekend atmosphere against Oregon State. We break it down with Britton Ransford of Rivals' WazzuWatch.com.

There's more on the line in Pullman this weekend for WSU than the ability to move one step closer to bowl eligibility. It's also a big recruiting weekend for the Cougars, who are hosting at least 10 prospective student-athletes at the Oregon State game.

Here's a look at the recruits who are expected to be on campus, according to this list by Britton Ransford of WazzuWatch.com:

You don't have to look at this list for very long to realize where the emphasis is for WSU on this weekend: Of these 10 players, eight are on the defensive side of the ball.

We caught up with Ransford -- who does a fabulous job at his site -- for a few moments, and he added a little clarity to the situation for us. (Also, this is where I tell you that if you like his work, you can get a free seven-day trial at Rivals and read his premium stuff.)

CougCenter: Lots of defensive guys, particularly corners. Is this a particular strategic emphasis by the staff?

Ransford: Cornerback is going to be one of the main focuses in the 2014 class because they'll lose Horton, Washington and Carpenter to graduation this year.  Ideally, they want to bring on three cornerbacks in this class but I think they'll take an extra if he's the right fit or simply a superior talent.  Of the known offers handed out in this class, 22 have been extended to the cornerback position with several others to athletes that project as a corner at the next level.

As the roster sits right now, the corners on scholarship next season will be Tracy Clark, Alex Jackson, Daquawn Brown and Charleston White.  College of San Mateo (Calif.) three-star cornerback Joseph Turner, a three-star junior college corner, will be in town this weekend and is expected to arrive in January, which will help bridge the youth gap at corner.

Concord (Calif.) De La Salle CB Kevin Griffin and Turner are solid verbals, leaving one to two more spots open for cornerbacks. Their main focus will be on three-star Sulaiman Hameed, out of Alameda (Calif.), Arkansas commit Christopher Murphy and Louisiana prospect Blaise Brown, who will be visiting on Halloween.

Hameed was originally planning to visit WSU this weekend but he'll be a late scratch and plans on rescheduling his visit for later this cycle.

CougCenter: Which of the guys on the committed list do we most need to impress to make sure he doesn't look around too much? 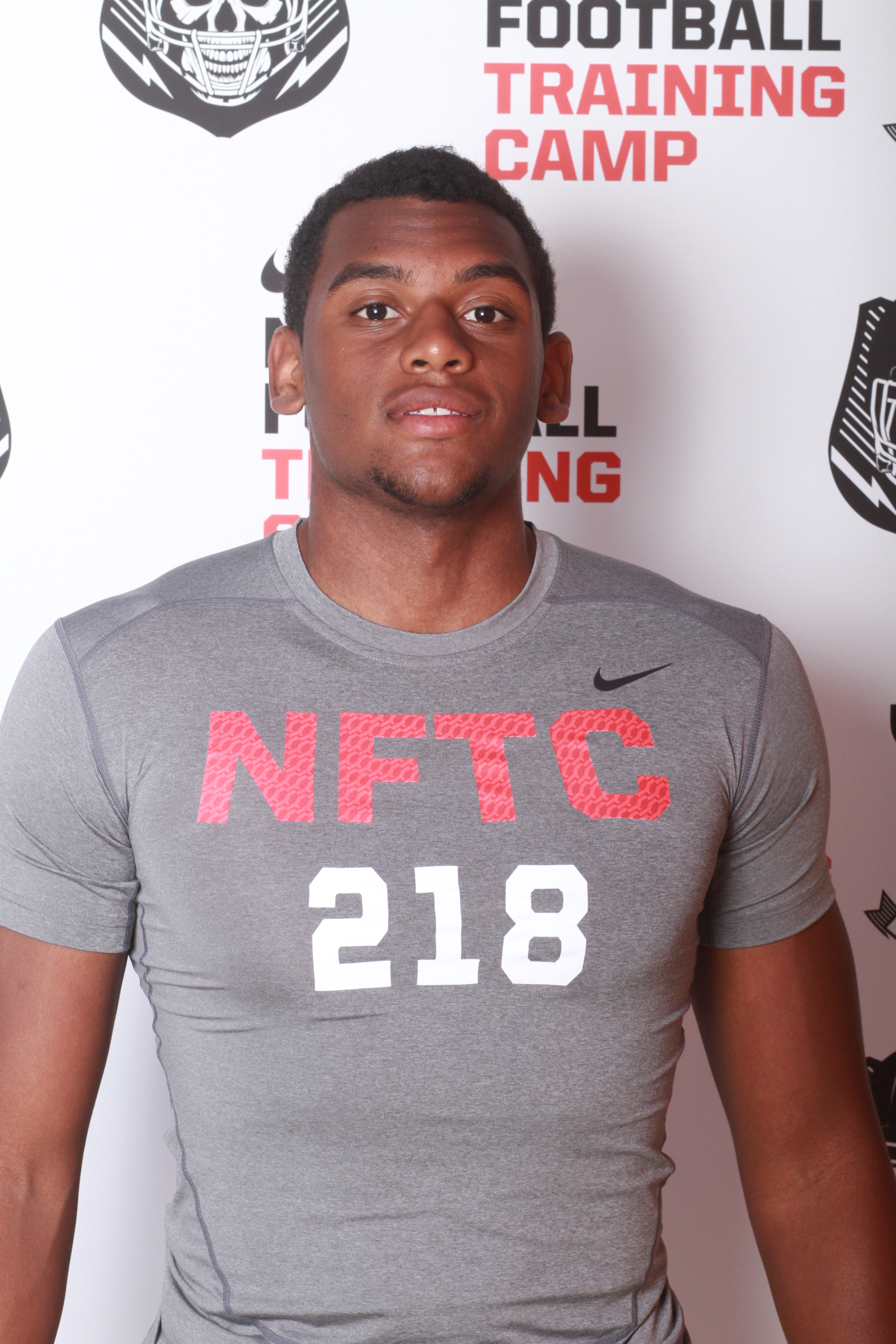 Ransford: Of the guys coming to town already committed to Washington State, there isn't one in particular that I don't think ends up faxing his letter of intent come February.  However, if I were to pick one guy, it'd be Vista Murietta (Calif.) three-star linebacker Greg Hoyd.

He's had a lights out senior season thus far and will undoubtedly begin garnering more interest as his highlights leak out.  He also plays on one of the most visible high school teams in California, so he's not going to be a secret for long.  Currently, Hoyd also holds offers from Duke, Fresno State, N.C. State, Utah and others but has also been hearing from Kentucky, Georgia Tech and Vanderbilt.

This will be Hoyd's second visit to Pullman after taking an unofficial visit to WSU just before fall camp.  Though his commitment is 100 percent right now, he's a guy to watch out for as we inch closer to signing day just because of the monster senior numbers he's putting up already.  Hoyd does not have any additional visits set up yet.

Ransford: Sometimes there are a few sure-fire recruits that you have a pretty good idea will commit following their visits. Sean Krepsz was one those guys after his Idaho visit but this group doesn't exactly have anyone that meets that criteria, in my opinion.  If I were to pick one, I'd say Lahaina (Hawaii) Lahainaluna defensive end Hercules Mata'afa.

Aside from his awesome name, Mata'afa is a fiery defensive end that could play a number of positions in the front seven at WSU.  Coach Joe Salave'a doesn't usually let these kinds of recruits slip through his fingers and while this will be the Hawaiian prospect's first official visit, he'll get a good look at the two Pac-12 offers he currently holds, as Oregon State is also one of his suitors.

CougCenter: Which of the uncommitted guys are true longshots?

Ransford: The headliner of this group of visitors is Pomona (Calif.) Diamond Ranch DT/OL Kammy Delp.  The three-star holds offers from the majority of the Pac-12 and is a dominant force on whichever side of scrimmage he lines up at.  With interest coming in from Notre Dame and USC to go along with an intriguing UCLA offer, Delp remains a longshot.

Another prospect that could be tough is Compton (Calif.) Dominguez defensive end Uriah Leiataua.  The three-star is LDS and will be taking a mission following high school, so he wouldn't officially arrive until 2016.  He received an offer from Stanford on Tuesday and thoroughly enjoyed his visit to Wisconsin a few weeks ago.  Washington State remains in the thick of things for Leiataua, but the Stanford offer makes things interesting.

This coaching staff is proving a lot by getting these kinds of recruits on campus.  Ainuu Taua, the No. 1 defensive tackle on the west coast, was in Pullman for Homecoming. That's a pretty big accomplishment for a team coming off of a three-win season - in Pullman, nonetheless.  The goal is to get them on campus and let Pullman sell itself. They're a few wins away this season from being in the mix for these so-called longshots on a consistent basis.