The recruiting landscape is ever changing and that movement led to some changes in official visits.

You can say a lot of things about college football recruiting, but you can't say it's not eventful. Players decommit then recommit to the same school in the same day. It's been a whirlwind of news when it comes to the official visits this week, with close to a dozen prospects rumored to be visiting at one point in time.

I posted a look at the scheduled official visitors on Wednesday, but there's been significant change to the list in just a few days. Three of the scheduled six visitors are no longer visiting with WSU bringing in three other players instead. Here is the latest list, from WazzuWatch.com.

Patrick Porter is reportedly planning to reschedule his visit. Glen Ihenacho committed to Oregon and WSU reportedly canceled Naijiel Hale's visit. Maloata is an interesting new name, especially with the fact he's committed to the Trojans. WSU is attempting to flip a recruit from USC, UCLA and Washington. If they can pull any of the three off, it will be a major feather in the coaching staff's hat. 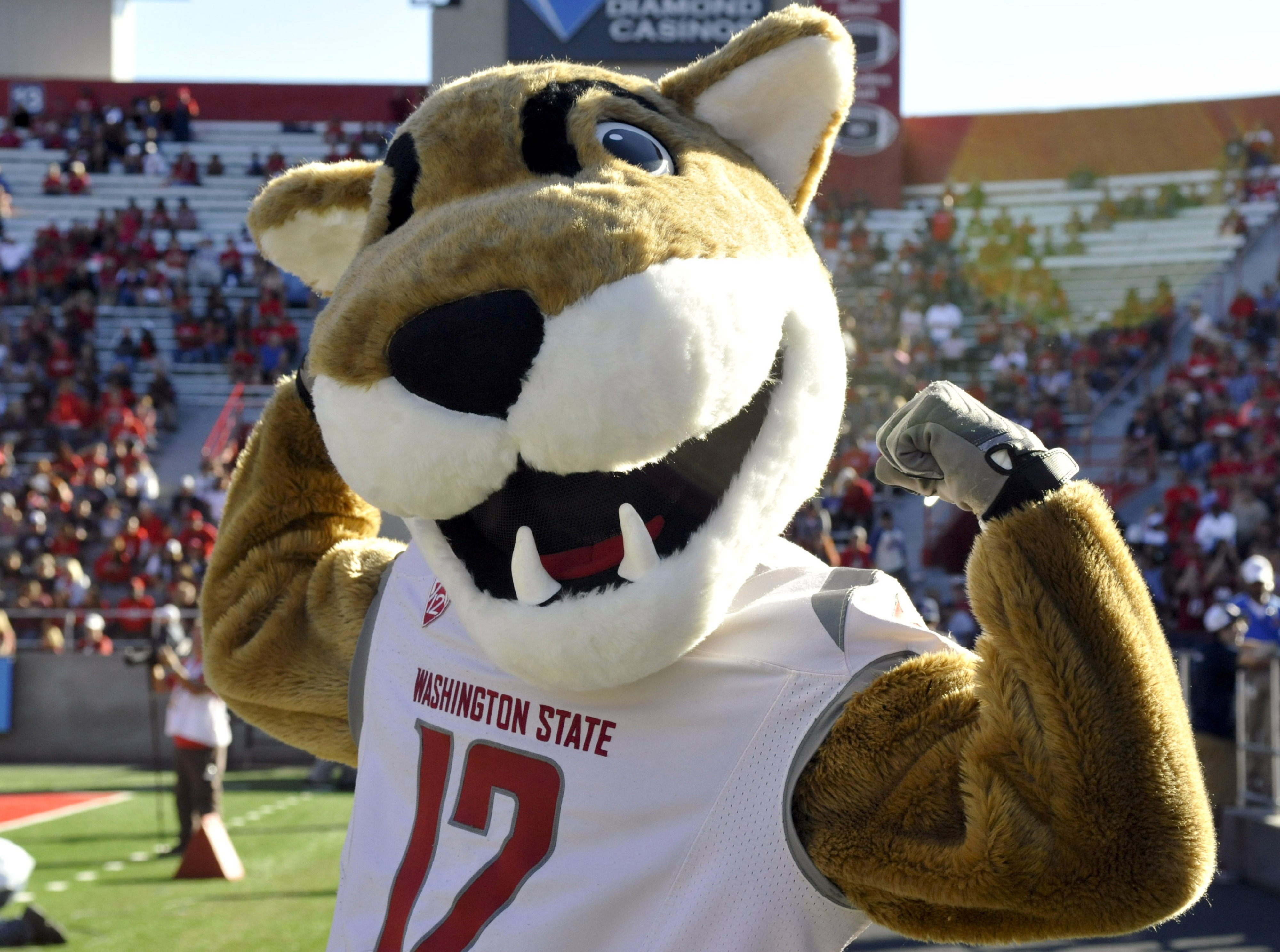 Machado was also a late addition to the visit list. The junior college offensive tackle has an impressive offer list which includes reported offers from Louisville, Illinois, Purdue and others. With Braden Eggert flipping to Oregon, WSU has just one offensive linemen committed to the 2014 class and could use depth.

Hopefully Andrew Furney can teach Vizcaino everything he needs to know while he's on his visit.

Gardenhire is reportedly leaning toward WSU and is probably the most likely to commit. He would be a very solid addition to the class. Adding any of the other four would make for a good weekend for the Cougars. Anything better would make for one of the better recruiting weekends in recent history.