WSU vs. Cal: Highlights, notes and stats from an important victory

Just how does Connor Halliday's record-setting performance fit into the annals of WSU history? We'll show you.

Share All sharing options for: WSU vs. Cal: Highlights, notes and stats from an important victory

When Mike Leach was hired to coach at WSU, we knew it was only a matter of when -- not if -- his quarterbacks would rewrite the record books in Pullman. It might have taken a little longer than expected, but Saturday's win over Cal just might be the first step in the Air Raid revolution. 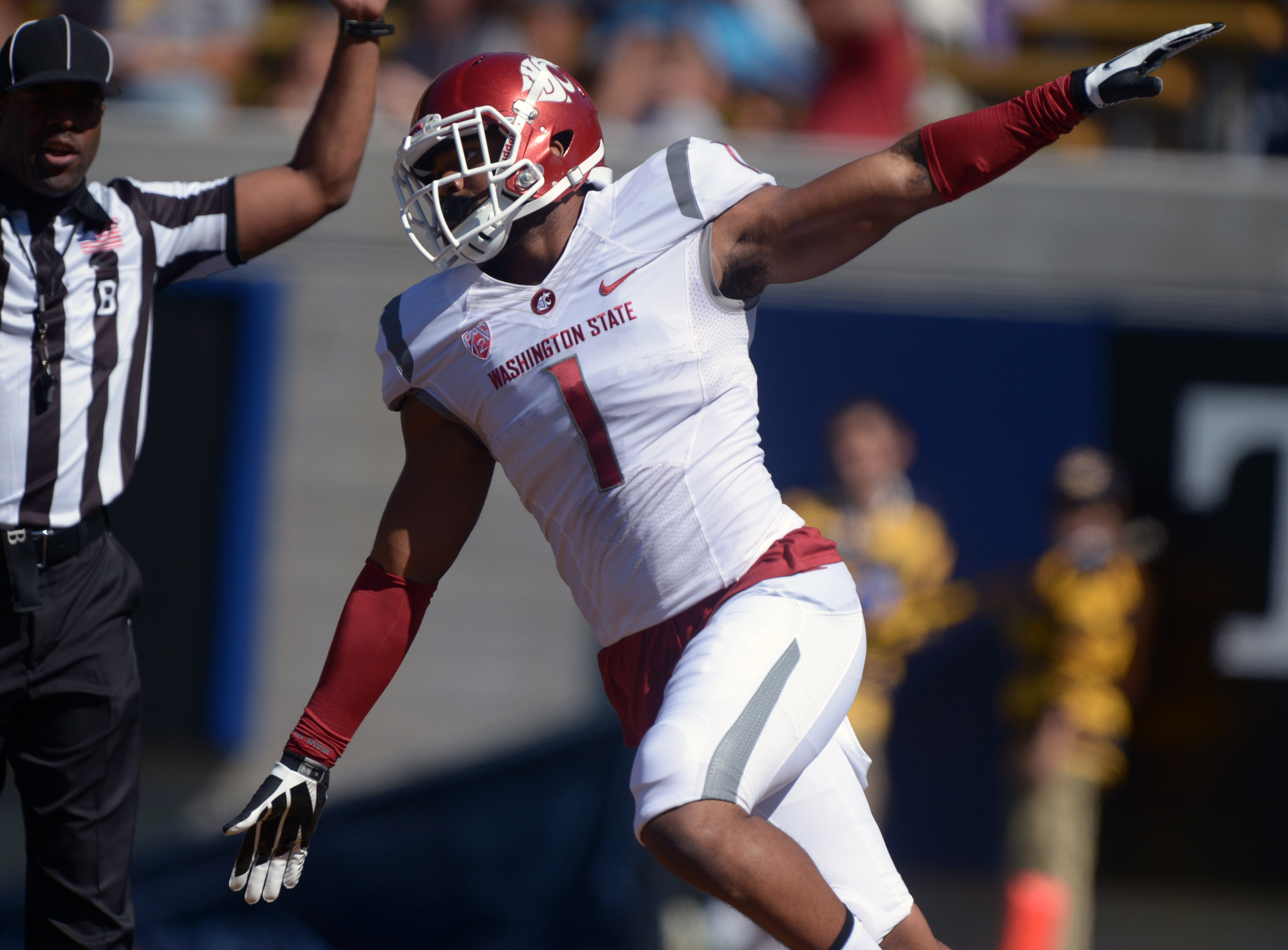 Halliday threw for 521 yards, the second most in WSU history behind only Alex Brink's 531-yard performance against Oregon State in 2005. Halliday undoubtedly could have passed Brink, but Leach threw the offense in first gear in the final two series to run out the clock. (Rarely does Leach have mercy on an opponent, but equally rarely is he facing a former assistant on the opposite sideline.)

While he fell short of the single-game yardage record, Halliday did set the school record for pass attempts in a game with 67. While 67 is an amazing number in and of itself, it becomes even more incredible in the context of the leg injury Halliday suffered last week against Stanford, which was clearly causing him discomfort throughout the game. His 41 completions were the second most in a game in school history.

TEAM NOTES
• WSU won its first two road conference games for the first time since 2006 (Stanford, Oregon State)
• WSU's 92-yard touchdown drive was the longest of the season, longest since 96-yard drive against UCLA
last season
• WSU has rushed for six touchdowns through six games, had six rushing scores all of last season.