The Cougs take on the Cardinal on Saturday. Find out when, where and how to follow the game here.

The Washington State Cougars host a home game 288 miles from Martin Stadium when they face the Stanford Cardinal in Seattle's CenturyLink Field on Saturday Night at 7 p.m. PT. The game will be televised on ESPN with Joe Tessitore and Matt Millen on the call.

WSU surprisingly took Stanford to the wire in 2012, with the Cougars having a chance to tie the game at the end. The Cardinal eventually prevailed 24-17 on their way to a Pac-12 North title and Rose Bowl trip. 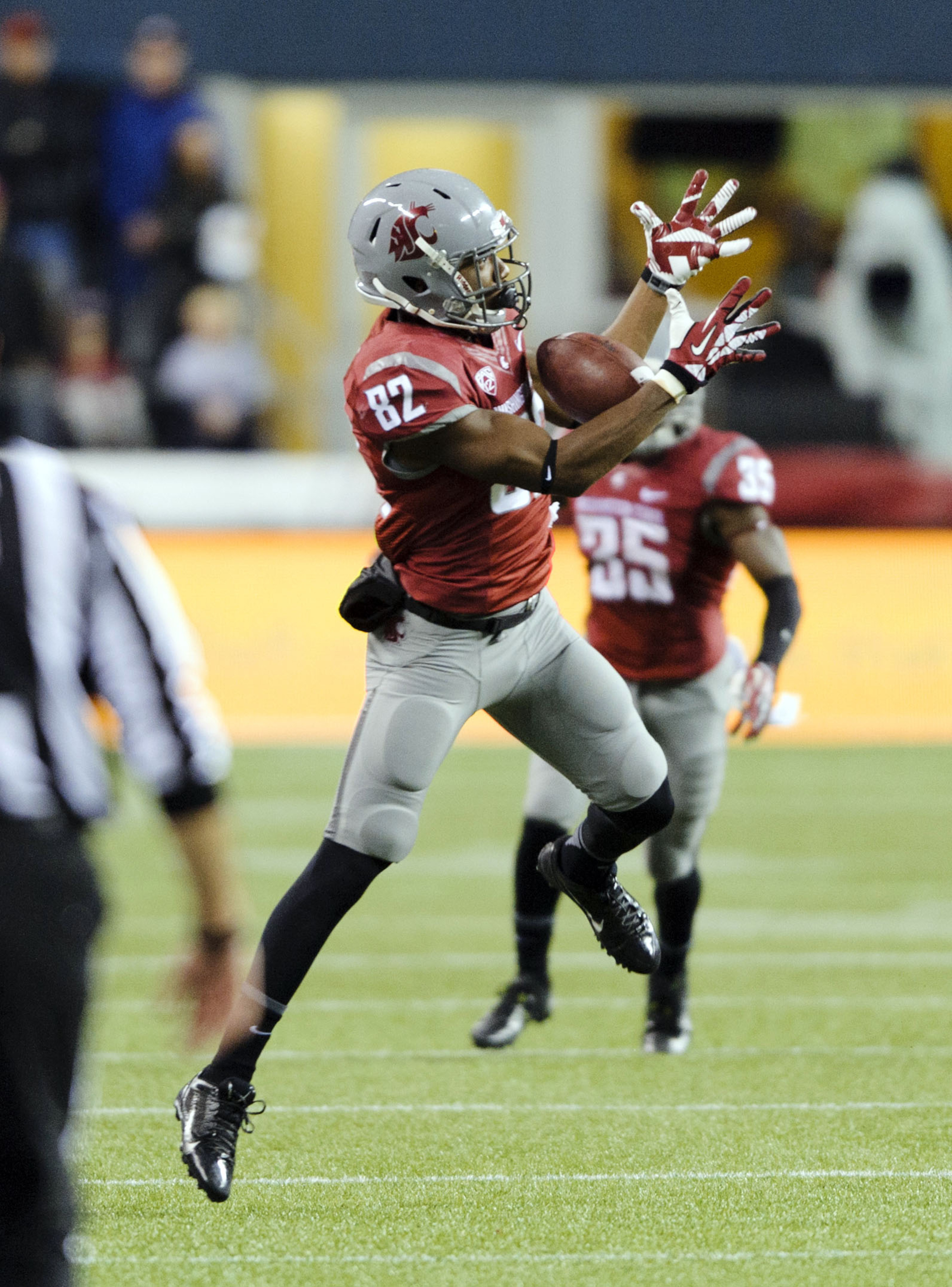 The Cardinal dominated from start to finish in a nightmare game for WSU.

While the close score last year was a surprise, many more are expecting the 3-1 Cougs to put up a fight against Stanford this season. That won't be easy, as the Cardinal come into the game ranked No. 5 in both major polls. The advanced statistics also think highly of Stanford: Football Outsiders' F/+ pegs the Cardinal at No. 4.

Washington State comes into the game with its highest advanced statistical rankings in years. The Cougs are No. 56 in F/+, No. 52 in S&P+ and No. 61 in FEI. That's only average overall, but it's been a while since WSU was simply average.

Radio: TuneIn Radio (available online and via an app on iTunes and Google Play)